Danielle Bruce-Tagoe: College made me realise my passion for films 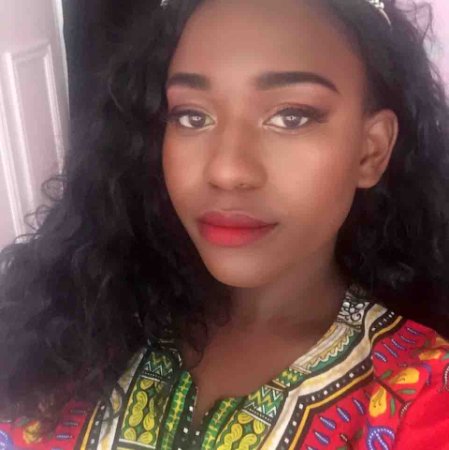 Former Learner, Danielle, is self-employed as a Screenwriter and will be graduating from the University for the Creative Arts with a BA (Hons) in Film Production in 2017.

She spoke to our Alumni Team about discovering her passion for film whilst studying her A Levels at Christ the King Sixth Form College.

“I wasn’t too sure of what I wanted to do with my life until college,” she said. Danielle took A Levels in Media, Photography and Sociology, plus an AS in Business. “College made me realise my passion for films and I knew I had to enter this industry.”

The Media Studies A level course at Christ the King Sixth Form College gives learners an in-depth understanding of the film industry and how it works, as well as the opportunity to make their own film trailer, using creative skills, cameras and software.

Danielle was inspired to apply for a degree in Film production at the University for the Creative Arts.

“My highlight of university is getting to write scripts and realise my passion,” she said. “The course has also challenged me in a lot of ways, in particular, being the leader of a project and having to be in control at all times.”

“Once I’ve finished university, I want to write film and TV scripts and get them made,” said Danielle. “In five years’ time, I want to be writing for the BBC!”

Danielle also gave some advice to other who are thinking about going to university after their finishing their A Levels at Christ the King:

“Do it! University is more than just an academic education. You truly learn to come into yourself and gain so many life lessons.”