Poppy Pike: Joining societies and getting involved in the campaigns has been a huge highlight of university for me 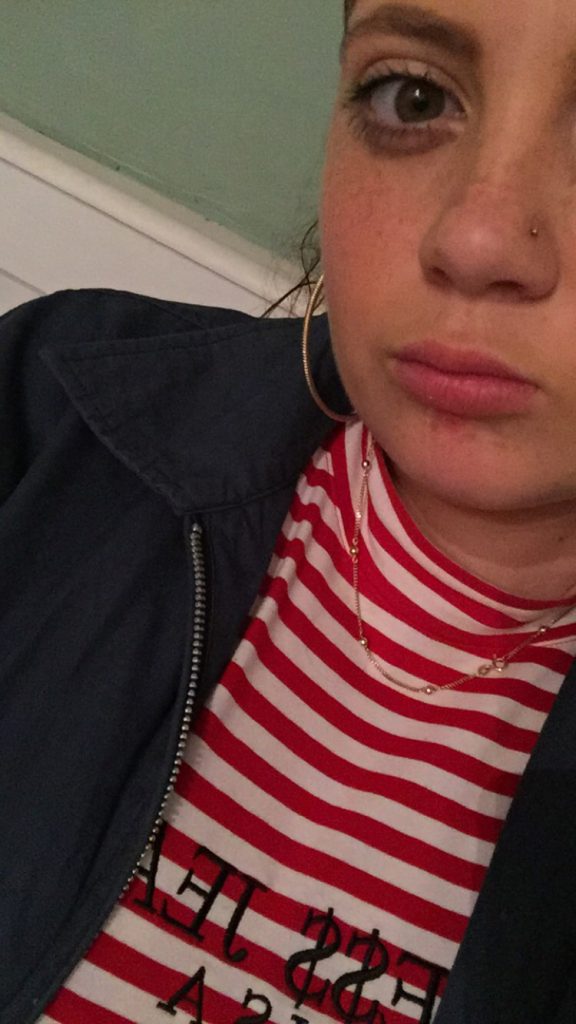 Poppy Pike is moved to Manchester to follow her passion for politics after passing her A Levels at Christ the King Sixth Form College with flying colours.

She spoke to our Alumni Team about her future ambitions and the challenges and highlights of university.

Poppy took A Levels in English Literature and Language, Religious Studies and Government and Politics at Christ the King. She’s now working towards her BSocSc in Politics and International Relations at the University of Manchester after winning a place on a highly competitive course.

The university course gives students the chance to get a thorough understanding of political issues around the world, such as conflict, justice, power and equality, as well as a qualification which makes graduates hugely appealing to employers.

As an active member of several societies and groups, Poppy has increased her chances further of finding success in her chosen industry.

“Joining societies and getting involved in the campaigns has been a huge highlight of university for me,” she said. “Once I’ve completed my course, I want to either go on to further study, or join a charity or NGO. I’d love the chance to work on larger, national campaigns.”

“It has been a challenge finding my way with socialising at university at first,” admitted Poppy. “For instance, meeting groups who suit you and creating new, stable friendships. But my time at Christ the King not only gave me the analytical skills I need in the classroom, but a lot of independence in general.”

“University is great for learning some independence and experiencing something you wouldn’t whilst working full time.”