Life as a singer-songwriter: A former Music Tech student’s story 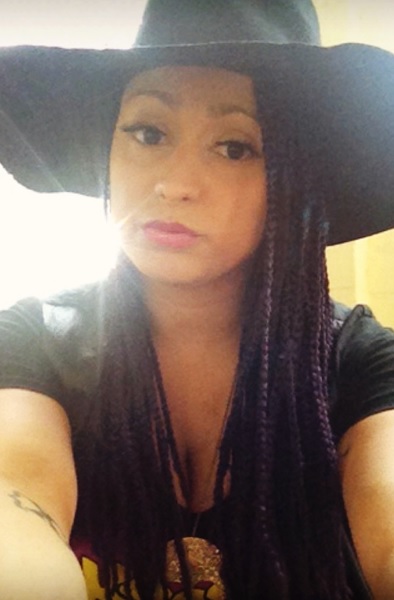 Cassie Graves has big plans for the future. She may only be 24-years-old but if her five-year plan is anything to go by then we’re sure to be seeing a lot more of her in the future.

“In five years’ time I’ll hopefully be at the Grammys with 10 awards – an ‘Adele’ evening would be handy! I also plan on my media company being in full swing,” Cassie told us.

A singer-songwriter based in London, Cassie has been writing and performing for as long as she can remember. She studied Music Technology at Christ the King, along with French and Politics, adding technical know-how to her musical passion.

“My fondest memories of Christ the King are playing with all the music software and discovering what did and didn’t work in the music tech studios,” she said.

When she’s not studying at university – she recently completed her first year – Cassie spends most of her time playing gigs and touring. It’s relentless work, but her grit and determination, not to mention her love of music, spur her on.

“My proudest achievement so far is a month-long tour in North West Germany at the age of 23, without management or signing,” she said.

Anyone who’s bold enough to throw herself into a self-made, self-funded tour definitely has what it takes to make it in the cut-throat world of the music industry. Yet the Germany tour is nothing compared to what Cassie has planned next.

As well as an EP launch and even a full album in the works, she’s also planning a tour around North and South America (“Yes, both continents!”) next year. And before then? Live shows, more live shows and work on her start-up media company.

“My media company was sparked by the fact I have always sang and performed, and felt under-appreciated as a performer, so I started working harder, and trying to help others work harder,” she said.

It’s early days for the start-up but with Cassie’s determination and work ethic we’re sure she’ll make a success of it. She’s already come so far since her time at Christ the King, but what advice does she have for other alumni?

She says: “Just have fun. But don’t ever stop working hard – if you love it, it won’t feel like work.”