Lorraine Ugen British Athlete and Christ the King alumni joins our Evening of Celebration and officially opens our Sports Centre named in her honour. 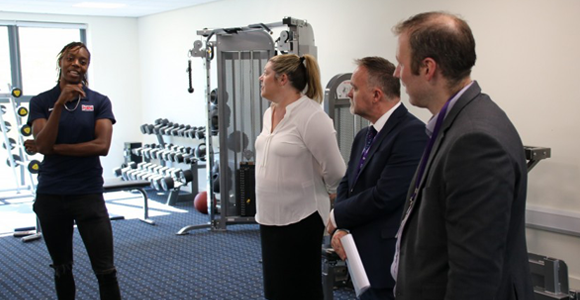 Lorraine Ugen was the guest of honour at our recent Evening of Celebration on Tuesday 26th June. Lorraine is an elite Great Britain athlete and the current British record holder in the Women’s Long Jump. She has competed in both the World Championships and Olympics. Lorraine’s most recent success came in April 2018, when she anchored the England 100m relay team to gold at the Commonwealth Games in Australia. Lorraine studied at Christ the King before going on to first Brunel University London and then the Texas Christian University. 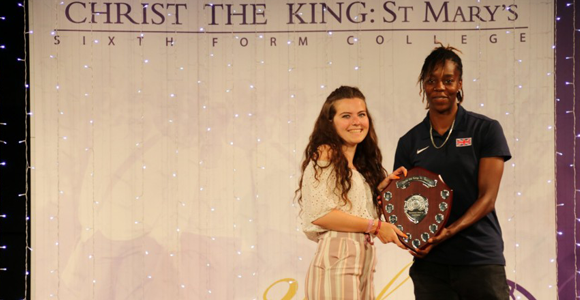 Lorraine gave an inspiring speech to students and parents about her life and the challenges that she has faced in becoming an elite athlete. Lorraine urged students to never give up on their dreams and no matter how many times they fail they should try again. A moto mirrored in the Christ the King GRACES which stand for grit, respect, assurance, curiosity, endeavour and self-control. 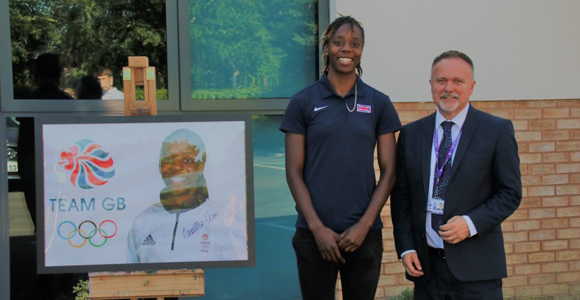 Lorraine also took the time to officially open our Sports Centre named in her honour. She is an inspiration to students at Christ the King. The opening was attended by students and staff and councillor June Slaughter. 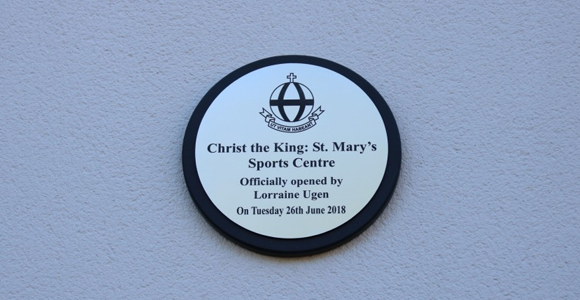